This was the first time I sketched the bike rack on Broad and Walnut. (Bikes are REALLY hard to draw. So many parts!) I sat in the sun porch area at Terra Dining Hall. There are usually more bikes locked into this bike rack, but I was happy that I only had to draw four. 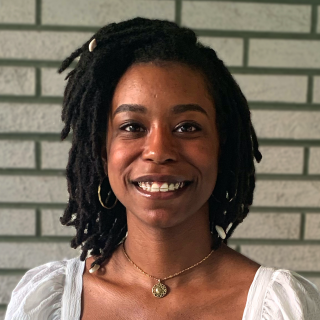